I currently spend most of my time analyzing remote-sensing data obtained by the Imaging Science Subsystem (ISS) and the Visual and Infrared Mapping Spectrometer (VIMS) onboard the Cassini Spacecraft that orbited Saturn until 2017. More specifically, I work on a number of research projects exploring the structure, composition and dynamics of Saturn's various rings. Saturn's dense rings contain a diverse array of structures that arise from the gravitational and collisional interactions among ring particles, as well as the gravitational perturbations from distant and nearby moons. Meanwhile, Saturn's diffuse rings are composed largely of dust-sized grains, so they are particularly sensitive to non-gravitational forces and can change rapidly in response to external perturbations. Detailed investigations of the different features in these various rings can therefore provide many insights into the processes that shape not only planetary rings, but also other astrophysical disks.

Thanks in part to my work on the rings, I have also become involved in investigations of several other aspects of the Saturn system. I have participated in efforts to characterize the size and velocity of the particles in Enceladus' plume, the results of which should help constrain what is going on beneath that moon's surface. I have even become involved in studies of both Saturn's and Titan's atmospheres.

More recently, I have started to work on topics outside of the Saturn system. The group has been investigating structures is the rings around Uranus, while I have become involved in the Europa Clipper Mission to the Jupiter system.

More detailed discussions of some of these research topics can be found here. 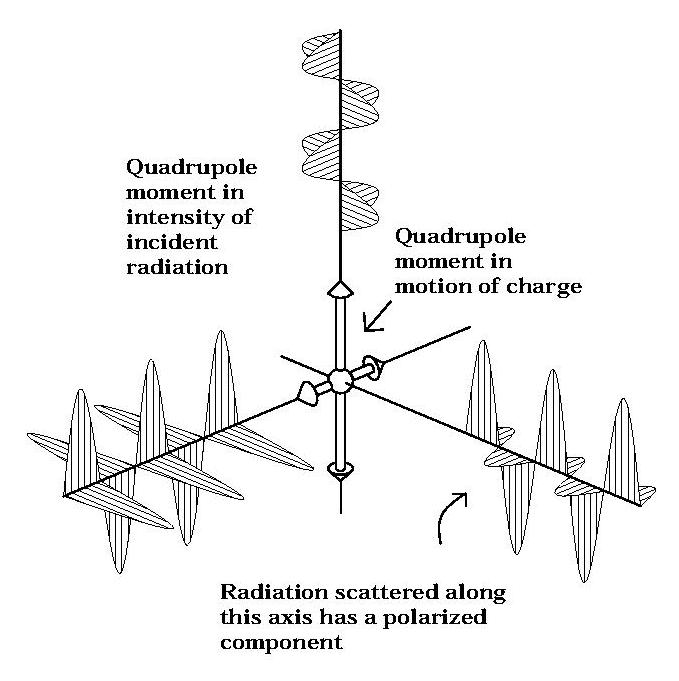 Prior to joining the Cassini Mission, I worked on efforts to measure the polarization of the Cosmic Microwave Background (CMB). This polarized signal is extremely subtle (being less than one part in 100,000 of the unpolarized intensity) and therefore difficult to detect, but it provides a unique window onto the structure and composition of the early universe. While I was a graduate student at Princeton University, I was involved in the construction, operation and data analysis of the Princeton IQU Experiment, which provided one of the tightest limits on the polarization of the CMB prior to its detection. Later, as a research fellow in the Kavli Institute for Cosmological Physics at the University of Chicago, I helped build, characterize and calibrate the polarimeters for the larger-scale CAPMAP experiment, which managed to detect this elusive signal.

More recently, I have become interested in the question of whether cosmic neutrinos are detectable . 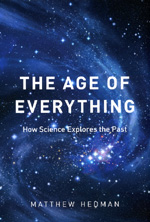 In addition to cosmology to planetary science, I have a rather eclectic collection of interests, including archaeology, ancient history , paleontology, astronomy and physics. Even though I am fascinated in each of these subjects for their own sake, I was once able to weaves these various threads together into a book, entitled The Age of Everything, which explores how scientists and scholars in different fields determine when various events happened in the past.


I also occasionally think up silly things, like a perfectly sensible scientific alphabet